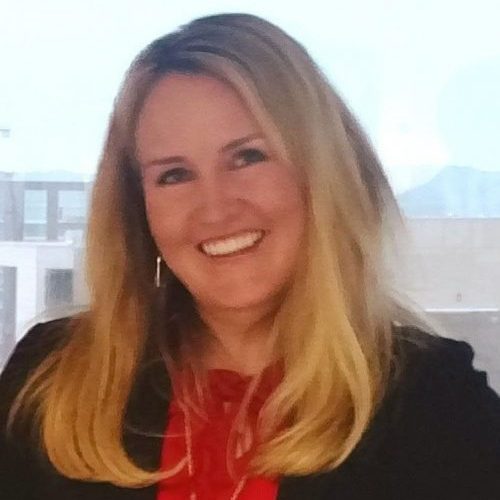 The current Public Counsel, Melissa Hamilton, was appointed by Governor Greg Abbott in December 2017 and began serving as Public Counsel on January 2, 2018.

Before being appointed, Ms. Hamilton served as the Director of Government Relations for the Texas Department of Insurance.  Prior to her tenure at TDI, Ms. Hamilton worked as Staff Counsel for Texas State Senator Glenn Hegar. Ms. Hamilton has also previously served as a regulatory attorney for the Nationwide Insurance Company, as a staff attorney for The Justice Project, and as a Fair Trial Initiative Fellow at Texas Defender Service.

Marion Grant is the Deputy Public Counsel. She serves as the agency’s general counsel, acts as the agency’s human resources lead, assists with payroll and budget matters, develops and maintains agency policy manuals, and performs other duties as assigned.

Ken Lovoy is Deputy Director at OPIC. He is responsible for review and analysis of personal lines rate filings as well as insurance market research.

Patricia Zapata serves many functions under the title of Chief of Operations. Patricia periodically prepares agency reports to the Legislative Budget Board and produces annual HMO reports for the public. She helps Spanish speaking consumers and serves as the agency’s Accessibility Coordinator.

Kimberly Donovan is our Chief Policy Analyst responsible for overseeing all agency activities related to personal lines insurance including policy form review and analysis; maintenance of the agency’s Policy Comparison Tool; and representing the agency at the Texas Legislature and various board and committee meetings.

Riki Lee Burhans is our Communications & Media Specialist responsible for all communications at OPIC. Riki manages our website, social media channels, and creates all our communications materials. She also serves as the agency’s Information Security Officer and Information Resource Manager.

As the Health Policy Analyst, Jenny Blakey is responsible for assessing the impact of health policy and insurance related legislation on Texas consumers, producing annual reports, and monitoring the impacts of any changes in the Texas Insurance Code.

Mary Costilla started as an Administrative Assistant at OPIC in 2002.

Christina Muniz joined OPIC as an Administrative Assistant in 2012 and is in charge of the office’s wellness program.